It’s estimated that TikTok is now the most downloaded app on the planet, with another 656 million downloads since the start of 2022 – which now means the super-popular application has a global reach of over 3.5 billion.

Since 2018, no other app has had more total downloads than TikTok.

Canadian Sportsbooks has collated the top 10 most downloaded apps so far in 2022.

Instagram, which was previously the most downloaded, has been shuffled back to second with approx 545 million downloads for 2022. There’s plenty of other familiar faces on the top 10 list, with shopping app Shopee and CapCut possibly two newer players on the up that are certainly making a name for themselves.

With over 1 billion videos watched on TikTok EVERY DAY, then it’s really no shock this downloaded heavyweight is top of the tree. It’s estimated that the entertainment video platform, that also allows users to earn from their app, has seen over 3 billion downloads to date and with the planet having 4.8 billion internet users this means TikTok is used by just over 20% of them!

With such a high volume of users, then it goes without saying TikTok is an advertiser’s dream too. As of January 2022, sellers that have deals with TikTok can reach out to over 885 million users that are 18+.

This free social media platform has been in and around the top of the app download table for a while and despite being knocked down to second by TikTok is still a big player.

Used mainly for photo and video sharing the platform rose up the ranks almost straight away after its launch back in 2010 – with around 25,000 downloads on its first day alone.

Owned by Facebook, who purchased them in 2012, the app now has a reported 1.39 billion people using the app each month and is an offering that big followers and influencers can cash in big time.

With content creators on the site getting approx $200 per post, while accounts that have over 10k followers can get around $80 a posting. But it’s the influencers that can command over $600 a post, meaning big bucks and an easy way of topping up their already bulging bank balances.

One of the originals, but is still very much holding its own with monthly active users in the region of 2.9 billion, with another 419m downloads last year.

Originally, the app had a purpose of connecting old friends that might have lost touch or moved away – allowing people to keep tabs on each other’s lives despite potentially not meeting up regularly in person.

Users can build up a friends list and decide who and when people see any stories and posts they decide to publish. While followers can also like and comment on posts to keep the conversation going.

By creating Facebook groups, the app has also been a firm favorite with communities and clubs that want to promote events in the local area

It seems most people have WhatsApp – right? With this popular messaging app taking over the original text messaging option that your mobile phone providers had had in the day.

By creating WhatsApp groups the platform allows users to talk in a conversation to many people at a time – meaning organizing events socially or at a business level became a whole lot easier with WhatsApp.

With over 2 billion active global users, the app is ranked the most-used messenger app on the planet, with over 100 billion WhatsApp messages sent every day – Wow!

Similar to WhatsApp and Facebook messenger, Telegram has risen up the ranks in recent years, since its launch in Aug 2013.

Its ability to have encrypted calls and text messages is a game-changer for its potential users, with the most robust privacy features a switching point for WhatsApp customers.

With more than 550m monthly active users, Telegram is another platform with a big appeal to advertisers and just like WhatsApp, Telegram users can either messenger privately or create much bigger groups, which has many advantages.

With approximately 293m active daily users and 4 billion picture snaps shared daily, then this application, which started out as a university project, has been a firm favorite since its launch in 2011.

The social media app opens directly to their camera, so users can quickly take pictures and post them on the platform, with many filters to jazz up the snaps and videos. It’s a fun way of telling your story to friends and followers.

Certainly more popular with teenagers, so the lifespan of the application looks bright as they continue to use the platform into their older years – it’s estimated that just over 80% of Snapcht’s users are aged between 18-24.

Launched in 2013 but really shot to fame during the pandemic Covid years between 2019 and 2021, with housebound users reaching for Zoom to speak to family and friends.

Zoom quizzes became a lockdown favorite too, while businesses that were keeping in touch and conducting meetings with their new ‘work from home’ employees using this Video-based app.

With a free basic package that gives users a certain time, but Zoom has more in-depth price plans for businesses and users that want longer time to hold meetings.

Launched in 2011 as a further feature for Facebook users to tap into that now allows them to message their friends privately or set up groups to chat in.

Therefore, it’s in direct competition with WhatsApp, but as it’s linked into Facebook then friends and contact lists have already been built up.

This free all-in-one video editing app allows users to create and become mini film directors and since its launch only in 2020 has become a big hit.

CapCut also allows you to add music to your videos, plus offers some amazing features including language options, stickers and video filters to crop, rotate, adjust speed, trim or resize – plus many more.

With TikTok in its sights, you feel that having hit the ground running after only launching two years ago, then CapCut will surely be rising up the downloads table in the years to come.

The popular music app that allows users to have access to millions of songs from worldwide artists.

With royalties to pay to artists, then Spotify has to charge a monthly free to its users to cover this, but with access to most songs in the world (depending on what price plan you have), then your library of songs at your disposal when either at home or on the move is endless.

With new songs and artists being added all the time, then all the latest popular songs are also just a few clicks away.

Liam is a content writer for Canadian Sportsbooks. He has 7 years of experience writing articles on trending topics including sports and finance. Liam has a passion for analysing trending data and has had his data shared in publications including New York Times, BBC and 1000's more.

View all posts by Liam Solomon
Tiktok Is The Most Downloaded App In 2022 (656m Downloads)
Was this article helpful?
0
0
Latest Betting News 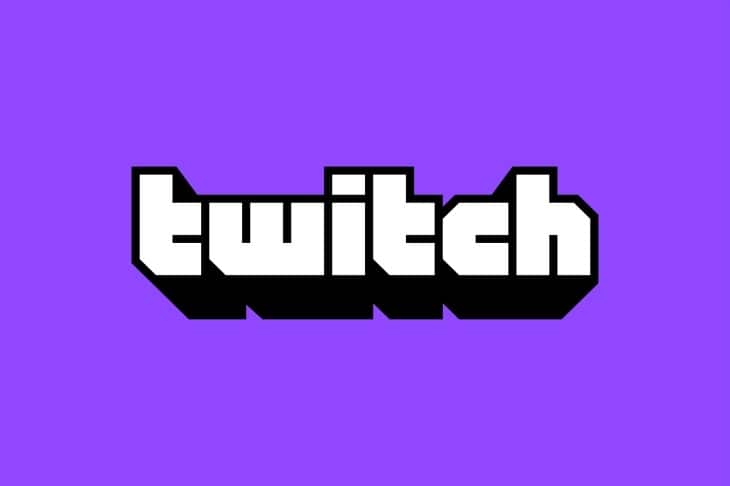 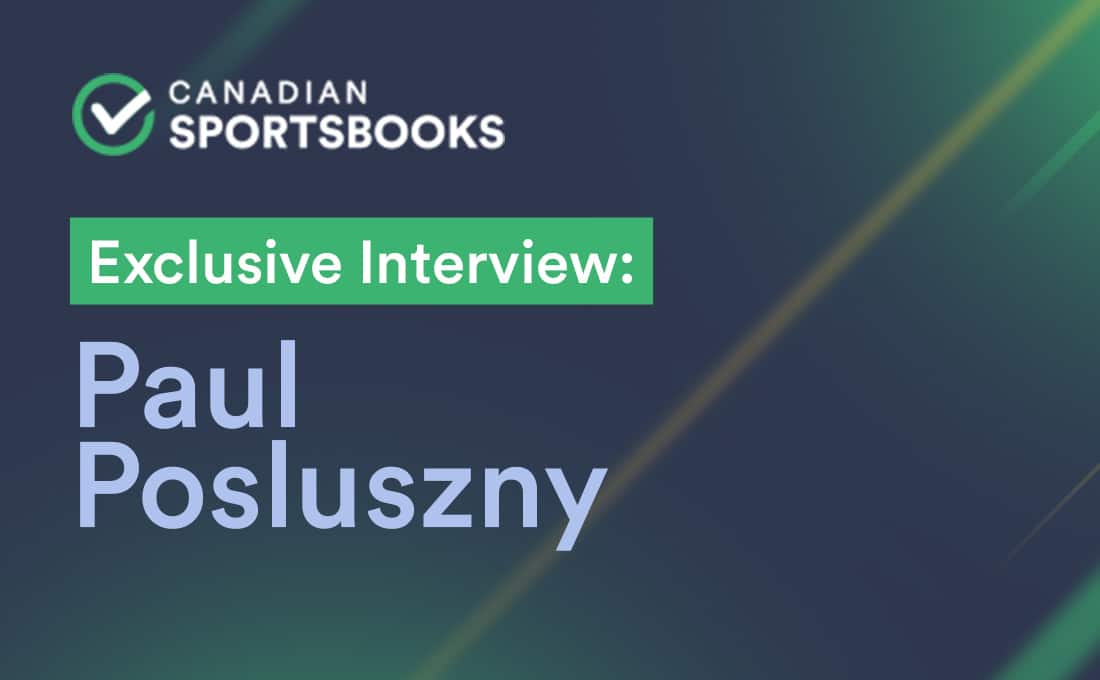